2015 Monmouth County single family home sales were up 9.45% relative to same period last year, median sale price is up 1.5%  and new listings are down 2.4% 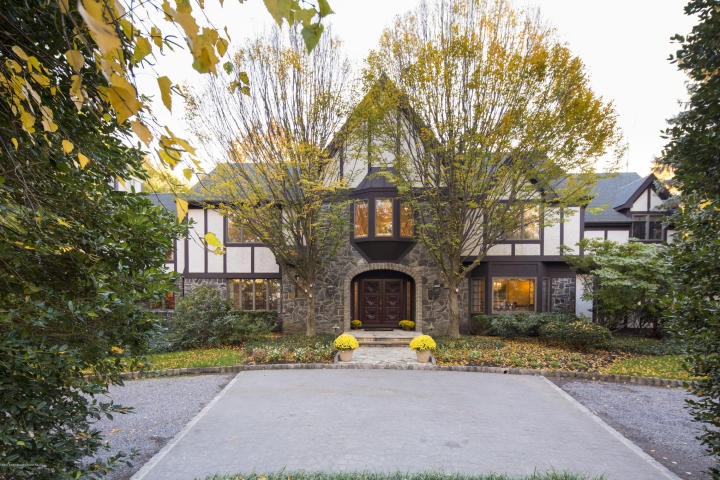 Check out this truly charming estate for sale in Rumson. With a back yard perfect for entertainment and a spacious interior it is great for any family.
http://16conoverlanerumsonnj.isnowforsale.com/ The Burrows Mansion Museum is a great Revolutionary War site, but the mansion is lacking in funds and can close soon.
http://www.app.com/story/news/local/monmouth-county-bayshore/matawan/2015/10/12/historic-haunted-hurting-saving-matawan-landmark/73429612/

This house is truly a hidden gem. Located on North Rohallion, this house offers privacy and the historical pedigree that comes from Rumson old money. With this type of beauty any person would be lucky to own this house.
http://2nrohalliondrrumson.isnowforsale.com/

Here is our selection of open houses for this weekend.. Hope to see you
http://www.resourcesrealestate.com/OpenHouses.aspx?segmentid=5987962&htmlfile=openhouses.html

Ever wonder whether it is time for you to downsize, should I wait another year, 5 years. Buy a condo – what to do. Here are 4 signs to tell you are ready……

1. Not using all your rooms

If you find yourself using less than 50% of your home, you are wasting your tax dollars and you are not maximizing your hard earned real estate.

If you thinking of traveling and dreaming of just closing the front door and not having to worry about your house, you might be ready to think of lessening your responsibilities. Enjoy the extra time spent on maintenance and chores around the house to spend with the grand-kids.

3. Overwhelmed by all your ‘stuff’

If you feel a need to sigh when you open and close a closet, or close your eyes when you think about organizing your things. Probably time to divest. Studies show that the more clutter we accumulate, the more stress we experience.

Market predictions are showing that NJ Median Home Prices are at 2003 pricing which is the halfway point during the up years, peaking in 2006. Market experts suggest that we will not see the 2006 prices again until 2025. Millennials (those born between 1980s to the early 2000s) are more likely to buy smaller homes on less land than their suburban parents. There will be an increased demand for townhouses – appealing to both ends of the market. Young buyers, the divorce market and downsizers.

If you have been dreaming of smaller space, more time, travel or less stuff – downsizing is most definitely an option to consider. Contact us for a confidential market analysis for your house info@resourcesrealestate.com or fill out the form below.

MIDDLETOWN,NJ – Resources Real Estate Broker and Senior Partner, Carolynn Diakon, has recently invested in the restoration of another historic home. Her new project is located on the Navesink River in the Locust section of Middletown Township.

This is not a new undertaking for Carolynn and husband Bob, who have restored several, and encourage historic preservation. Carolynn believes that no project is too big when it comes to preservation of historic homes. One example of this was an original farmhouse in Eatontown New Jersey, circa 1768, which Carolynn and Bob purchased. Diakon says “the home was close to being condemned and would have been demolished”

The home was originally owned by the Wolcott family, one the early settlers to Eatontown (originally part of Shrewsbury). Carolynn loved the house and wanted generations to enjoy

“The house had suffered terrible neglect and was close to being condemned. I could not bear to see it not preserved. We were amazed to see the huge boat timbers that were used for original construction. Michael Calafati, an architect that specialized historic homes, gave us some great insights. Both of us are members of the Monmouth County Historical Board, and have a great affection for the preservation of historic sights.”

Carolynn and Bob, have restored and several other homes in Monmouth County. One in Monmouth Beach on the ocean, that had once a part of a much larger house which had been moved to Rumson. According to local lore. One of their biggest challenges was the former Bathurst ‘Summer Cottage’ located on Belknap Lane in Rumson. The home, far larger than one might expect when picturing a cottage, was built in 1875 and once home to Lord and Lady Bathurst. “The home retained many original features that we preserved along with a carriage house that still had coach and horse design remnants and chauffeur quarters. This home also suffered years of neglect and many roof leaks, that needed immediate attention in order to start the restoration project”

Carolynn and Bob’s latest project is rich with history along with some famous past residents. An old farmhouse with a turn of the century addition, rich wide wide plank floors. It was formerly home to the daughter to the Hardy Boys and Drew series novelist. As well as being rumored to be a house that Bruce Springsteen lived in before moving across the river.

Diakon remarks, “If we do not preserve historic buildings, we lose a vital part of our history for future generations. This not only washes away the past, but completely changes the character of an area”.